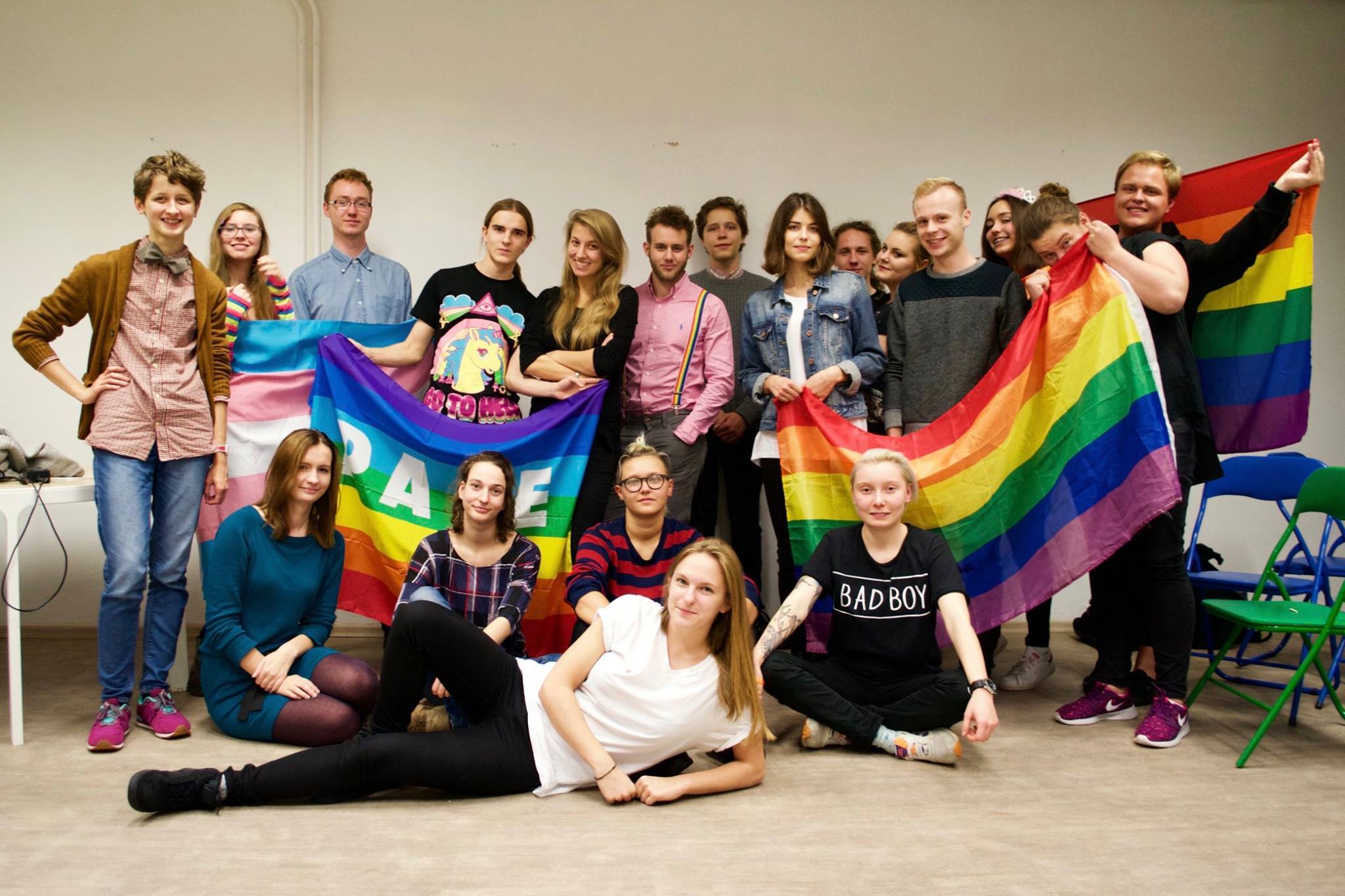 Have you ever wondered how the Equality Parade is being brought to life? How the ideas, thanks to which the Parade is such an extraordinary event, appear? We cannot reveal all the details when it comes to the organization of our march but we can disclose some of them. We want to tell you a little bit about what does it mean to be a volunteer here and how much work needs to be done to make the biggest event promoting freedom, equality and tolerance happen.

Volunteers of Equality Foundation was brought to life by Szymon Niemiec and Paweł Kiepuszewski in 2011 as an institution which job was to improve volunteers’ work and help in technical and formal cases of the Parade’s organization. From this time on the Foundation perfected its craft. Volunteers of Equality Foundation recruits volunteers every year but the beating heart of this group are the people who were taking part in Equality Parade’s organization for past four years. Since then the Equality Voluntary transformed into strong and well-working team.

People, who are a part of Equality Voluntary, are highschool and university students but also those whose school years are gone. The team is devided into smaller groups with different works to do such as keeping in touch with Honorary  Committee and the institutions who support the Parade, promoting the event in social media, managing our website and recruiting new volunteers. During regular meetings we discuss current problems and do the “brainstorms” to come up with effective solutions. The members of Equality Voluntary also take parts in specific trainings and use newly gained knowledge to improve the Parade.

The biggest strength of the Equality Voluntary is creativity of the different people who are a part of the group and their various talents. In this team everyone is allowed to have their opinions and to speak them out loud. It is sure that your voice will be heard. Such atmosphere promotes creativity and makes Parade’s organization exciting even though it is also very laborious.